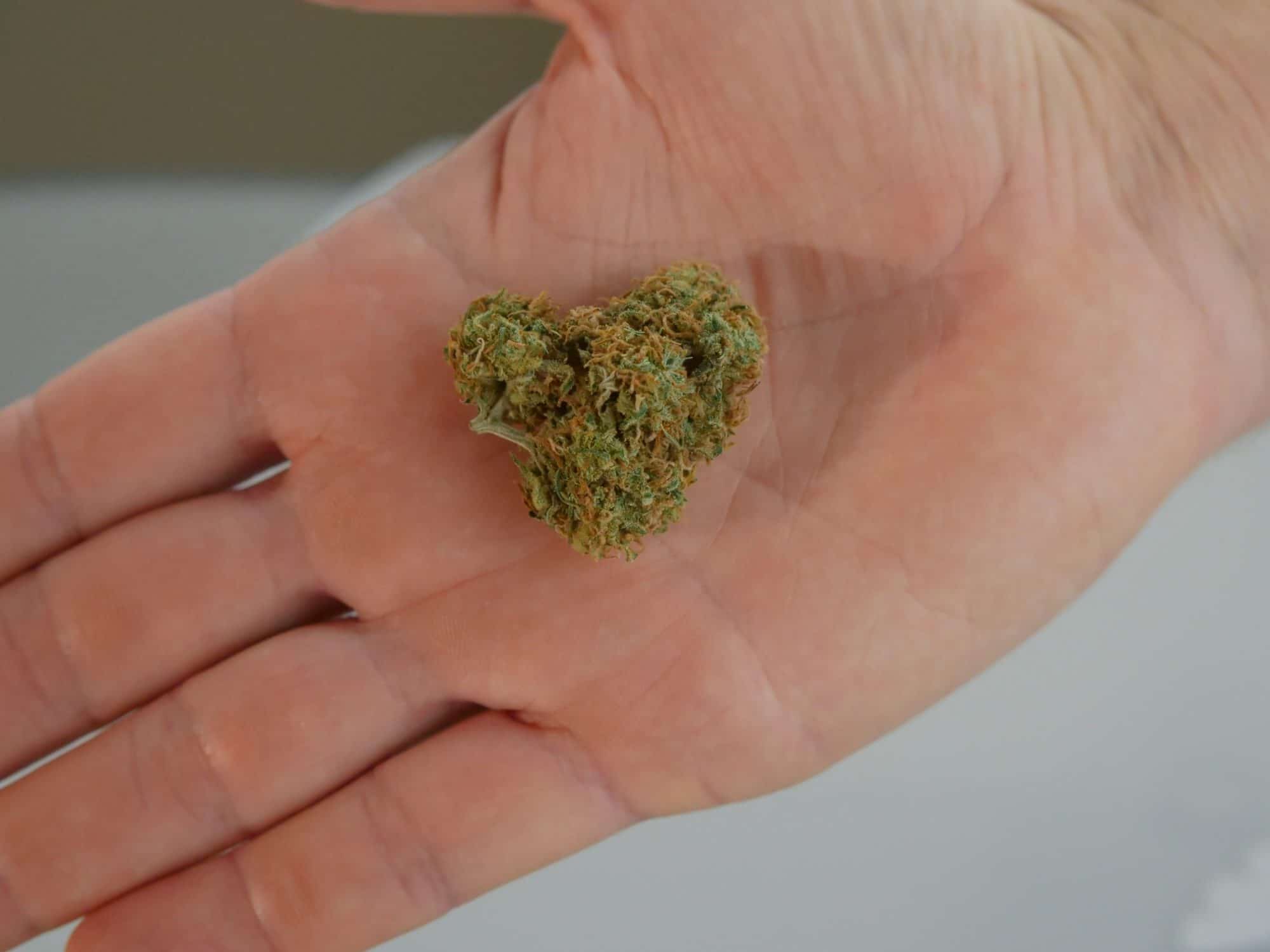 What is the Sour Kosher Strain?

Looking for a good Sativa-dominant hybrid with a heavy hit and tons of uplift? The Sour Kosher strain is definitely a cultivar to seek out. This beauty comes from a long line of famous strains, so it’s a showstopper all by itself. Lifting, euphoric, and long-lasting—Sour Kosher has a lot to offer. Take a closer look below.

Sour Kosher is sometimes referred to as “Sour Kosher Kush” due to its genetics. According to Leafly, Sour Kosher is a cross between the famed “AJ’s Cut” of Sour Diesel and Kosher Kush, both of which are award-winning cultivars. Sour Diesel is a well-recognized Sativa-dominant hybrid with a high THC content, while Kosher Kush is Indica with a more typical. Therefore, the Sour Kosher strain is also a hybrid, but some sources claim it is as much as 80 percent Sativa. And, the bud can have up to 22 percent THC. Of course, every strain can vary slightly depending on the grower and growing environment.

How does Sour Kosher make you feel?

Sour Kush is a total treat if you want a more energizing buzz. The sweetest part is, this strain does its thing without the sense of paranoia that can come along with higher levels of THC. So, what you get is a nice rush of lifting effects, creativity, and focus to tackle even the most grueling tasks. A lot of medicinal users seek out the Sour Kosher strain because it is good for things like migraines, chronic fatigue, and depression.

What terpenes are in this strain?

The Sour Kosher strain terpene lineup includes some key players to make it flavourful and aromatic. The most dominant of the collection is limonene, which gives the strain that uplifting zest of citrus.

Sour Kosher has a sharp, pungent flavor. A lot of people describe it as earthy and herbal but with a telltale sweetness. What you will definitely catch is a tinge of diesel on exhale, which is a nice finish for an otherwise zesty hit.

How does the Sour Kosher strain smell?

True to its roots, the Sour Kosher strain is one amazing aromatic wonder. Diesel, skunk, and spice make up the bulk of the aromatics, but you also get that nice lemon kick that’s hard to miss. Some say the aromatics of the strain linger for hours after the final toke.

If you like Sour Kosher, there’s a good chance you’ll find something to enjoy about a few similar strains, including:

Looking for the Sour Kosher weed strain in MA?

Ready to experience the Sour Kosher strain for the first time? Be sure to check out our menu at Eskar. We strive to add only the most enjoyable cultivars to our lineup. Don’t forget, our MA dispensary also has an extensive selection of pre-rolls, edibles, and other cannabis products available. 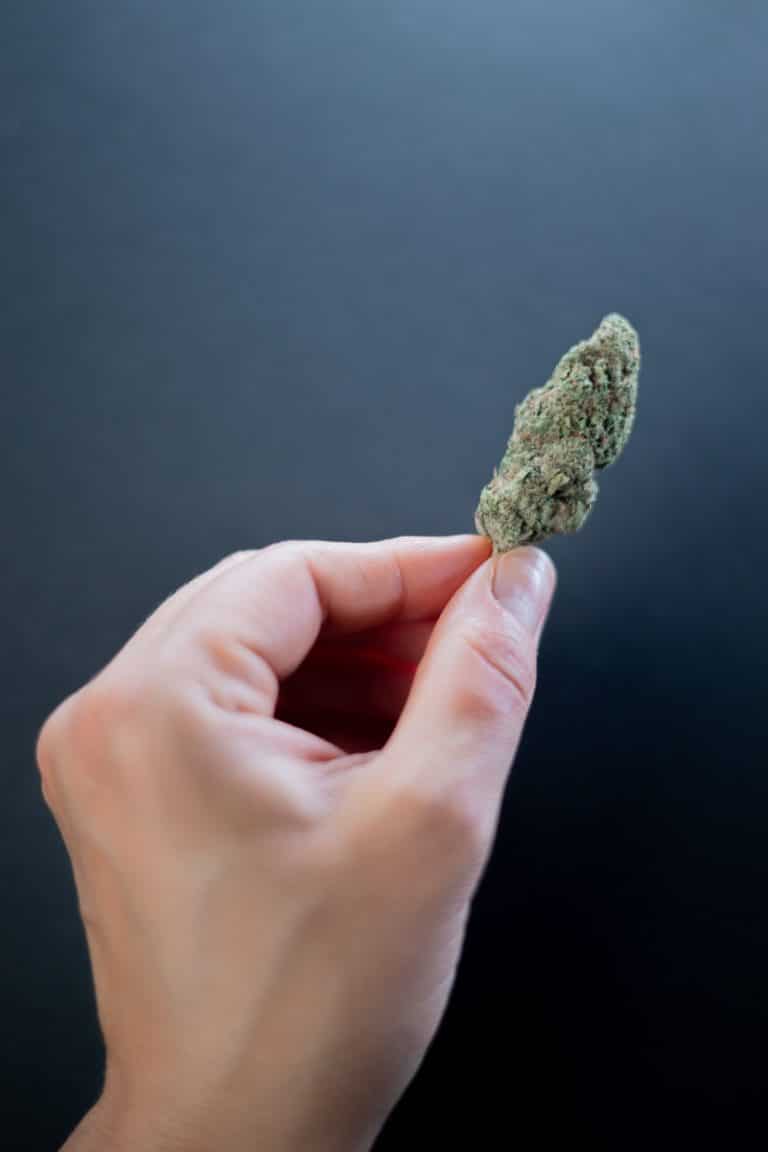 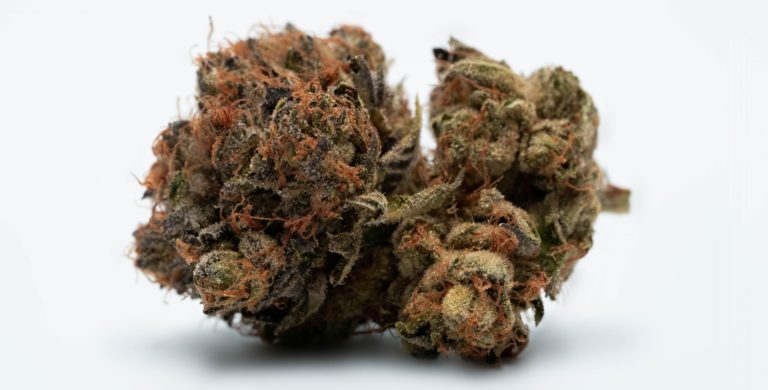 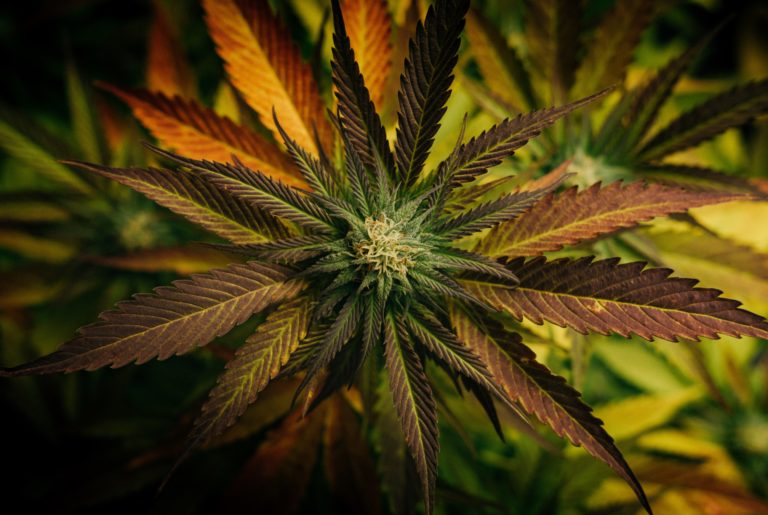